Home » Memes » Why Were Only Two People Killed at the Oregon Mall?

Why Were Only Two People Killed at the Oregon Mall? 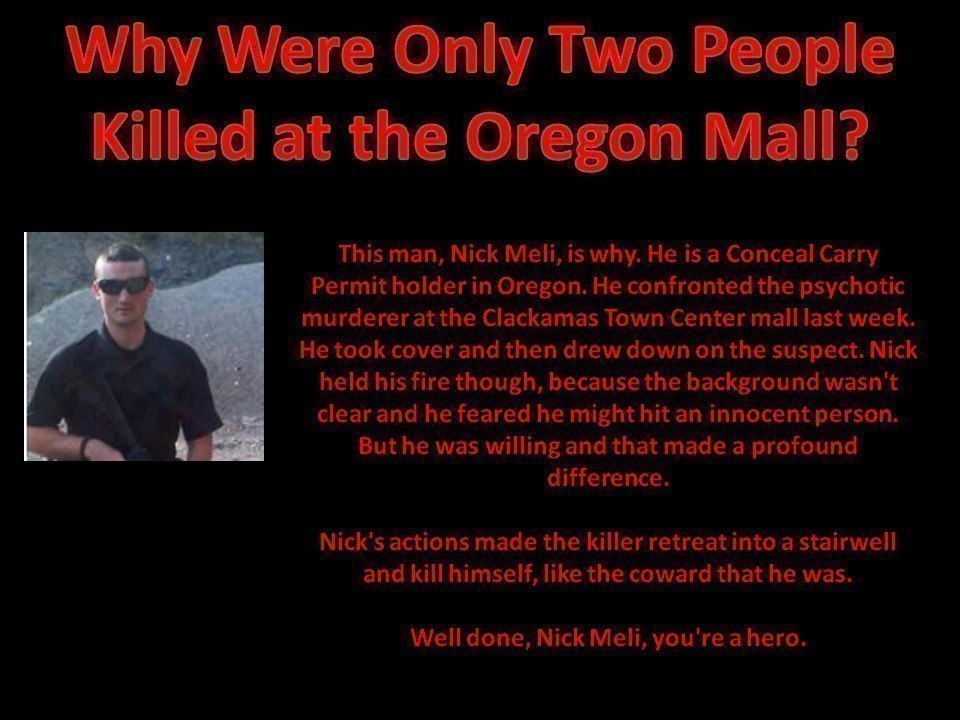 This man, Nick Meli, is why. He is a Conceal Carry Permit holder in Oregon. He confronted the psychotic murderer at the Clackamas Town Center mall last week. He took cover and then drew down on the suspect. Nick held his fire though, because the background wasn’t clear and he feared he might hit an innocent person. But he was willing and that made a profound difference.

Nick’s actions made the killer retreat into a stairwell and kill himself, like the coward that he was. 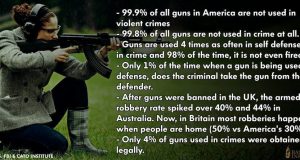 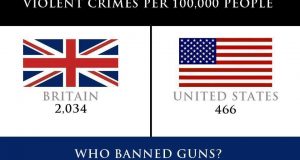 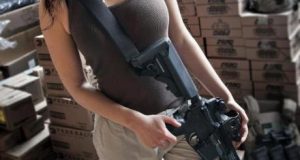