Accidental deaths caused by Physicians per year are 120,000.

Now think about this:

The number of accidental gun deaths per year (all age groups) is1,500. 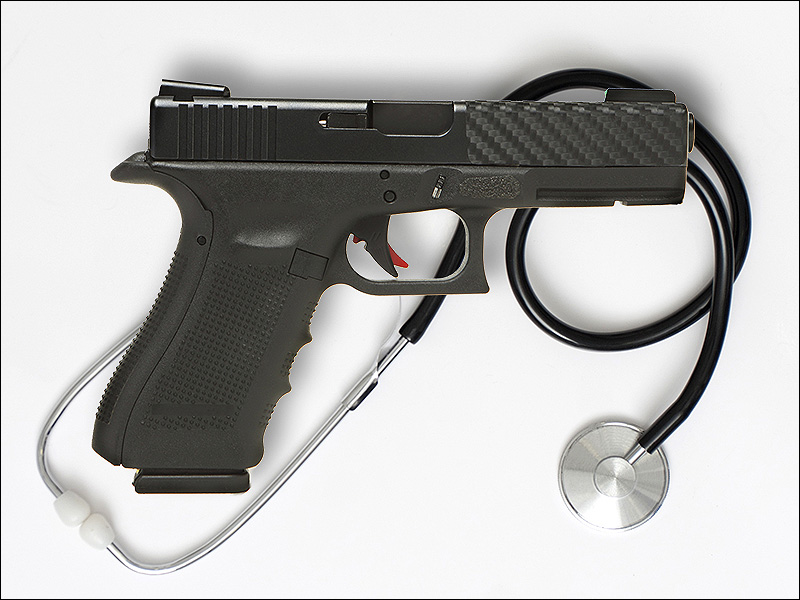 Please alert your friends to this alarming threat. We must ban doctors before this gets completely out of hand!!!!!

Out of concern for the public at large, I have withheld the statistics on lawyers for fear the shock would cause people to panic and seek medical attention. 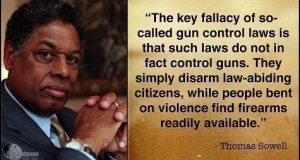 The Key Fallacy of So-called Gun Control Laws is That Such Laws Do Not in Fact Control Guns. 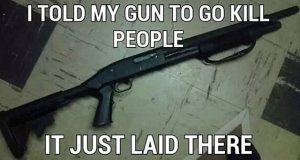 I Told My Gun To Go Kill People 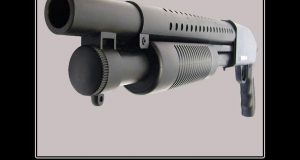 Epiphany – The Realization That You Broke Into the Wrong House