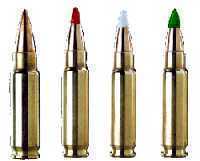 In an attempt to be environmentally friendly, most 5.7 x 28 ammunition is lead-free.

Fabrique Nationale Herstal (FN) is the only current manufacturer of weapons using the 5.7 x 28 cartridge.

FN Herstal manufactures the P90 rifle and the Five-seveN pistol.

The FN P90 is an extremely compact design which is fully ambidextrous.

The FN P90 features a unique design where the magazine is placed along the length of the top of the barrel. This gives the rifle all of the advantages of a bull-pup design. In addition, the P90 ejects spent cases downwards, which will please most shooters.

The FN Five-Seven has been produced in several variant models:


2019-06-02
admin
Previous: Browning Automatic Rifle
Next: She Asked Me To Sweep The House… 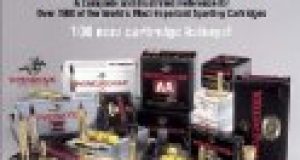 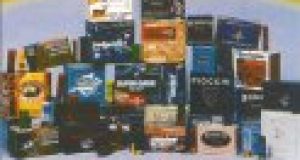