The Browning Cynergy over/under shotgun was introduced in 2004.

The Browning Cynergy shotgun is available in 28, 20 and 12 gauges.

The Cynergy was awarded the Shotgun of the Year award from the Shooting Academy of Excellence in 2004.

Articles on the Browning Cynergy

If at times you have felt that the shotgun world is a bit too conservative, wait until you see and handle the new models being fielded by Browning and Benelli. Browning’s Cynergy O/U and Benelli’s Super Black Eagle II autoloader are brilliant breakthroughs in mechanical design and their racy lines simply shout “21st Century” hi-tech. 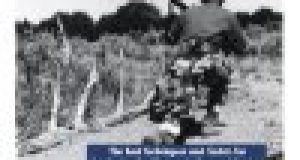 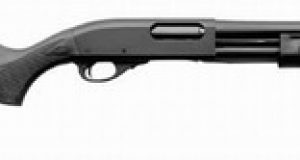 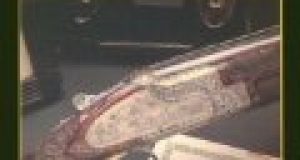